The State of Electronics Recycling 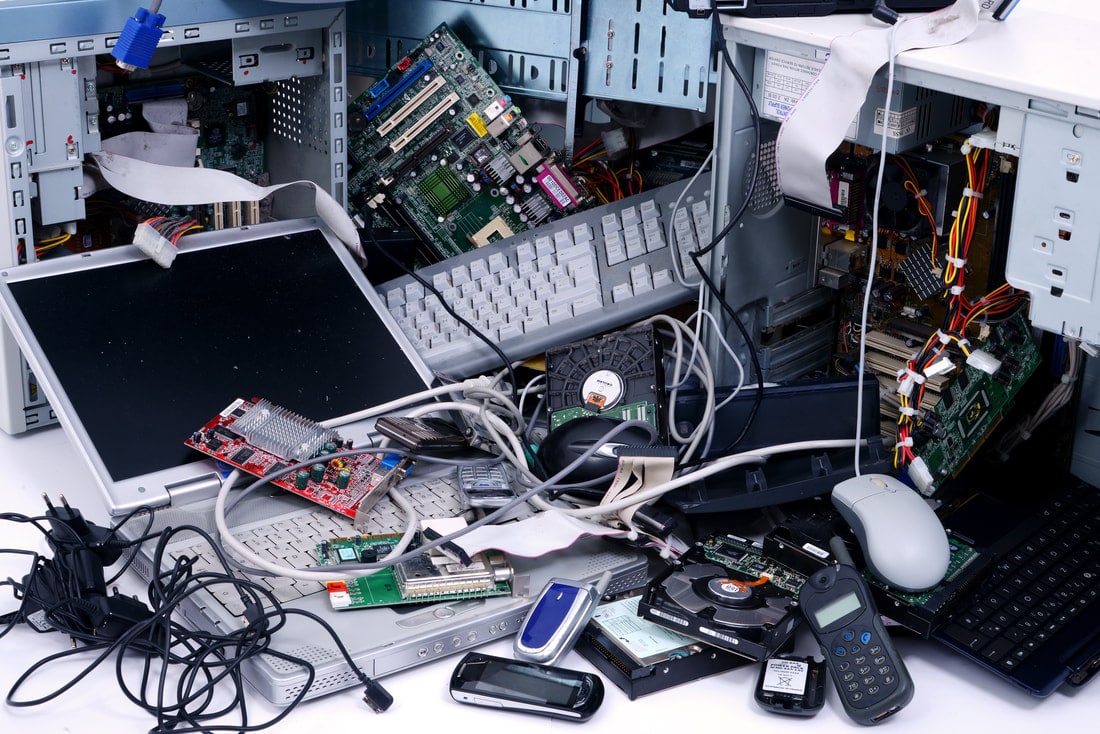 According to a collaborative report between Electronics Recyclers International, Inc., and Global Focus, North America that was published on April 6, 2016, for Knowledge@Wharton, the United States does not have a federal law that requires the recycling of electronic equipment. There is also no law to prohibit companies from sending the electronic waste from discarded equipment to developing countries. The Resource Conservation and Recovery Act covers the disposal of some electronic waste that is deemed toxic, but the Electronic TakeBack Coalition says that most of the electronic parts that are exported for recycling are exempt from the law’s stipulations.

State Regulations Regarding the Recycling of Electronic Equipment

​In 2003, California became the first state to pass an electronics recycling law. The California law led to the passage of similar laws in 27 additional states, and a law that applies to the District of Columbia. There are still 22 states that do not have any law on the books that relates to the recycling of electronic products and devices. In spite of that, many electronics recycling programs throughout the country are run by national retailers, non-profit organizations, local and county government programs and other services.

How Far US e-Waste Recycling Efforts Have Come Since 2000

The key to encouraging consumers and businesses to get involved in electronics recycling or donate unused and outdated electronics devices is ensuring that they know when, where and how to return these products. Refurbishing components for reuse transform old devices into affordable products for budget conscious consumers. If you or your business would like more information about recycling any electronic components, please contact us