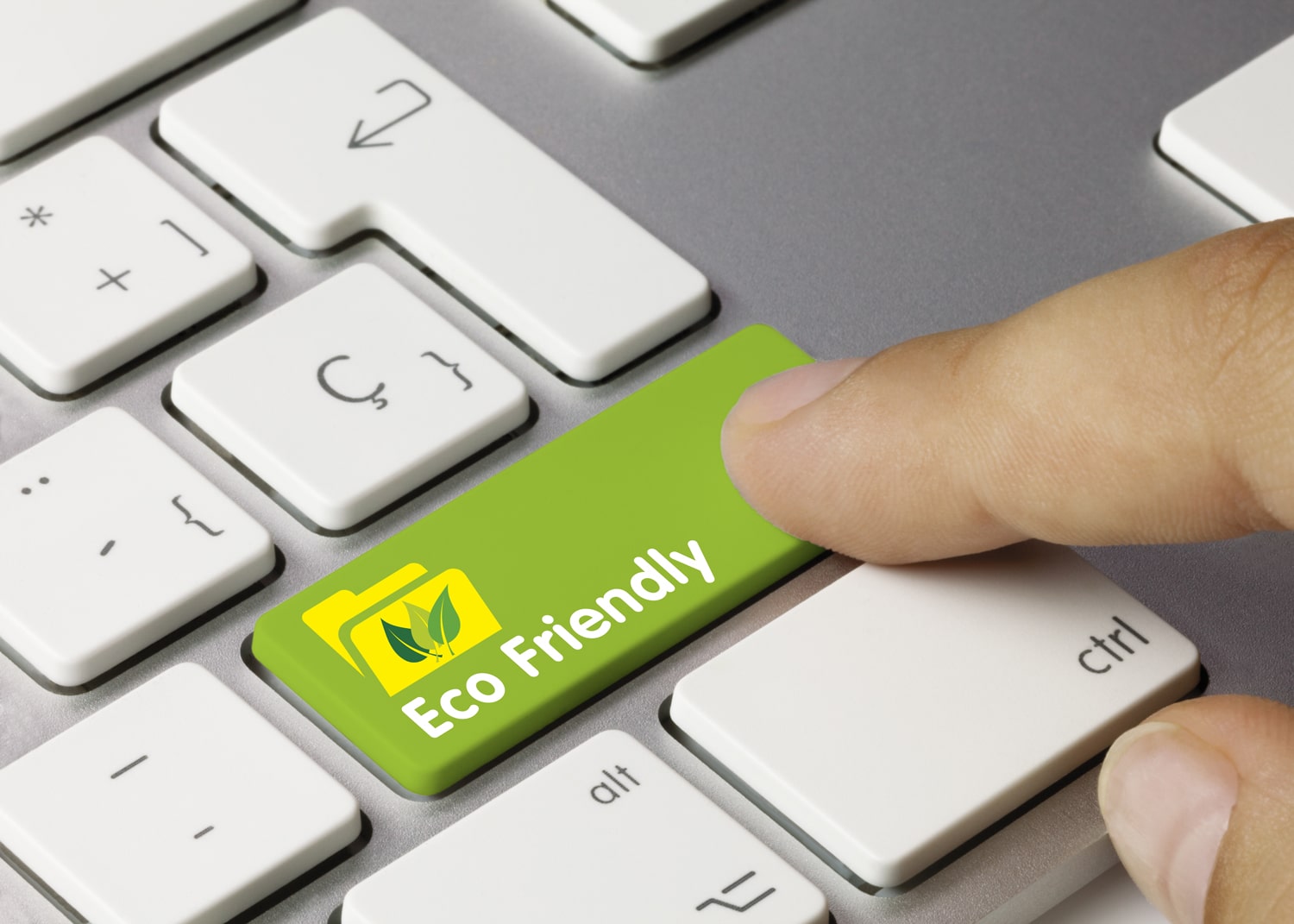 The Texas-based Dell computer company has partnered with the Washington State-based Basel Action Network (BAN). BAN is a privately run watchdog group dedicated to promoting environmental sustainability and eco-friendly initiatives. Part of the way BAN works toward this goal is by developing advanced Electronics Recycling programs. Their mission statement is to “champion global environmental health and justice by ending toxic trade, catalyzing a toxics-free future, and campaigning for everyone’s right to a clean environment.”

The computer manufacturer and the conservationist group have joined forces in order to create a new program designed to track millions of scrapped Dell computer hardware.

The Problem of E-Scrap

Over 400 million pieces of computer hardware are thrown away each year in the United States alone. These waste products are a major environmental hazard, especially when they are illegally transported out of the country. Illegal overseas disposal of e-scrap is a major risk factor for indigent and native populations in third world nations.

The cumulative waste is both an environmental hazard, as well as a waste of useful- difficult to obtain- materials. The environmental impact is hard to measure because the vast majority of these scraps are disposed of illegally and are untraceable. What’s more, components containing toxic substances, like batteries, solenoids, plasma screens pose a significant risk for contaminating groundwater and soil.

The two organizations plan to install hidden tracking devices in Dell products which can be traced to their final destination after they are discarded. The goal is to recover the e-scrap and recycle it.

To test their tracking capabilities, electronics containing a variety of different types of trackers will be sent to Dell’s consumer disposition stream. Dell will send three-quarters of these to the market, and BAN will take the final quarter of the tracking enabled devices. From there, the two companies will attempt to track the devices to determine whether or not they are disposed of legally and effectively- rather than ending up in one of many clandestine disposal locations throughout the U.S. Part of the goal is to help the computer manufacturer enforce its “no-export e-scrap policy.”

This partnership will mark the beginning of BAN’s EarthEye e-scrap tracking service, which will offer its services to any company or institution that might benefit from it. BAN has been working with MIT to develop and use GPS trackers that can work on low to no power and be tracked passively from remote locations. The challenge stems from the fact that e-scrap is generally unable to transmit a locating signal since it is disconnected from a power source and must contend with harsh elements and abuse.

The History of E-Scrap Tracking

BAN has been working on the problem of long-lasting remote GPS sensing equipment and devices for over a decade. The challenge is much greater than most people would assume. The devices that will come paired with Dell computers must be small, not interfere with the function of the computer product, and remain viable in spite of the many logistical challenges.

One of BAN’s earliest projects involved tracking ray cathode tubes, designed using stolen manufacturing data, being smuggled out of Vietnam. As an extension of that project, BAN is currently working on a number of major programs conducted in Europe, North America, and elsewhere- with the cooperation of the United Nations in the South East Asia-Pacific Region. BAN says it has become the global leader in tracking electronic scrap.

The idea for this collaboration comes from BAN’s research in tracking studies conducted in 2016. That project, known as BAN’s e-Trash Transparency Project, resulted in a report entitled, “Disconnect: Goodwill and Dell, Exporting the Public’s e-Waste to Developing Countries.”

The idea behind the 2016 project was to prevent the massive amount of resources represented by the annual 400 million discarded devices each year from going to waste. The organization, then came up with the idea to partner with Dell to reclaim e-scrap and recycle it into usable devices which can be exported to third world countries for free and at discount prices.

BAN’s executive director, Jim Puckett, says, “Given a load of lemons, Dell decided to make lemonade. We applaud them for taking the lead and stepping up to work with us and to pro-actively get ahead of the potential backlog of accountability issues and take action with us. In a few days, we’ll be inviting every major western corporation and institution to do the same.”